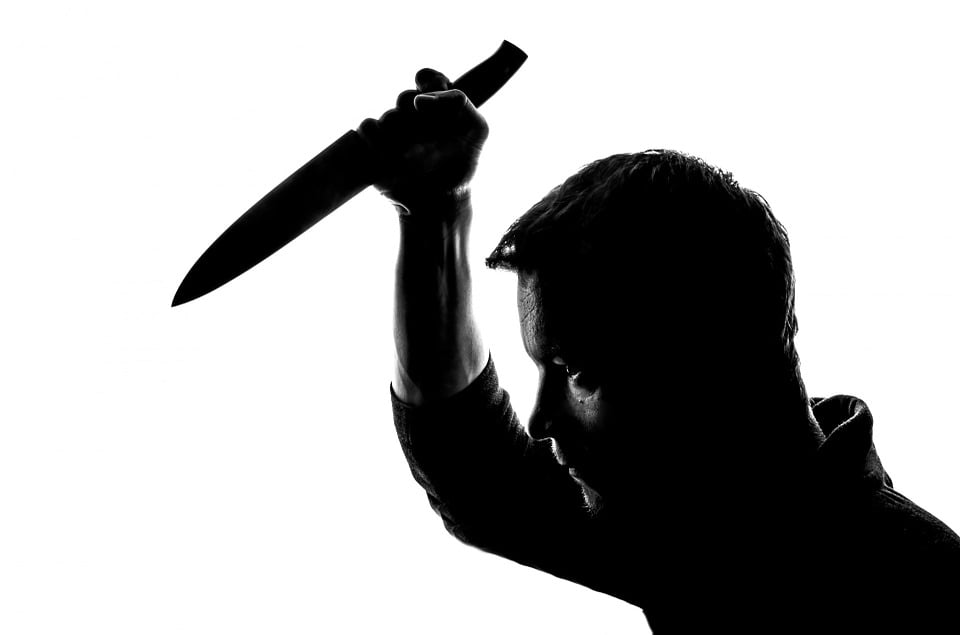 Paradip: An unidentified miscreant allegedly stabbed a youth and decamped with the cash he was carrying at Siju village under Gothi panchayat on the outskirts of Paradip in Jagatsinghpur district late on Tuesday.

The victim identified as Sudhir Swain of Siju village was on his way to Rangiagada when a youth called out for him. He then attacked him with a knife from behind and fled with the money the latter was carrying.

Moments later, some locals found Sudhir lying in a pool of blood and rushed him to Atharabanki hospital. He was later shifted to SCB Medical College and Hospital in Cuttack.

The attack is being suspected to be the fallout of an old enmity over a love affair.

However, police have started investigation on the basis of the statements of the victim and those who had rescued him.