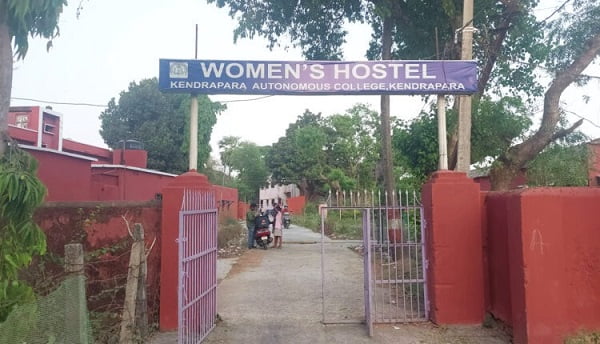 Kendrapada: A group of miscreants allegedly entered the women’s hostel of Kendrapada Autonomous College by scaling its boundary wall, misbehaved with the inmates, created a ruckus and stole cellphones and cash.

The incident took place on April 24 night. The miscreants, who are yet to be identified, entered the hostel by scaling the boundary wall on the backside to avoid being spotted by the security guards at the main gate.

They allegedly misbehaved with three girl students and broke the windows of several rooms. They also snatched Rs 2,500 cash and mobile phones.

The hostel inmates reported the incident to hostel superintendent Purnimasi Panda on April 25 morning, who allegedly did not take it seriously.

Following this, students protested in front of the principal’s office demanding action against the superintendent. The college authorities have appointed Minatiprabha Jena as the new superintendent.

“We have taken the matter seriously. The old fencing wires on the boundary wall will be removed and new ones will be installed. Security measures will be tightened for the safety of the students,” Principal Rajendra Prasad Tripathy was quoted as saying.