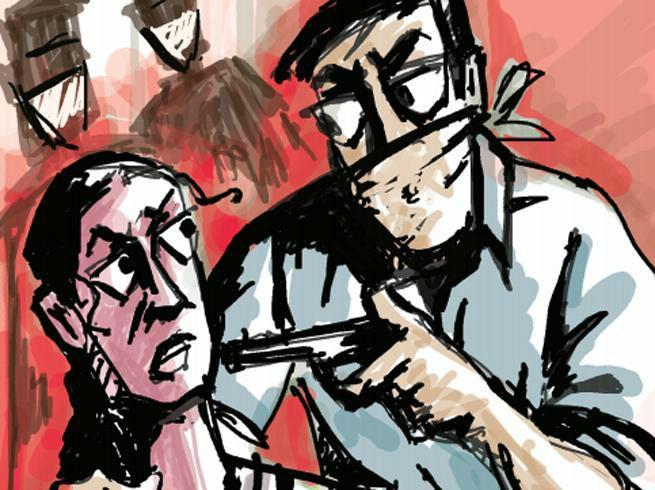 Bhubaneswar: In a broad daylight heist, a gang of dacoits looted cash worth Rs 2.78 lakh at gunpoint from Indian Overseas Bank at Nandan Vihar under Infocity police limits on Monday.

According to sources, the dacoits wearing helmets barged into the bank in the afternoon and looted the cash after threatening the two woman staffers at gunpoint.

On being informed, the Infocity police rushed to the bank and began an investigation after examining the CCTV footage.

Preliminary investigation has revealed that the dacoits had used a toy gun.

Are You Diabetic? Then Stay Away From These Five Ws