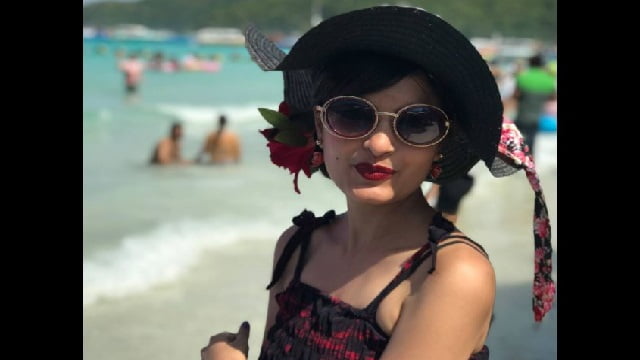 Bhubaneswar: Television anchor Maulikanta Mishra alias Guddi was allegedly looted by motorcycle-borne miscreants on Vivekananda Marg in the Old Town area here on Sunday evening. The miscreants looted a handbag from her that apparently contained cash and an iPhone.

According to a complaint lodged with the Lingaraj police, Mishra was riding pillion on her sister-in-law’s scooter while heading towards Bapuji Nagar to purchase medicines. Three youth came close to them and snatched away the handbag that contained cash, credit and debit cards, and an iPhone worth Rs 1.5 lakh from her possession.

Mishra also sustained hand injuries in the incident. While the cops have already identified the looters, efforts were to trace and apprehend them.