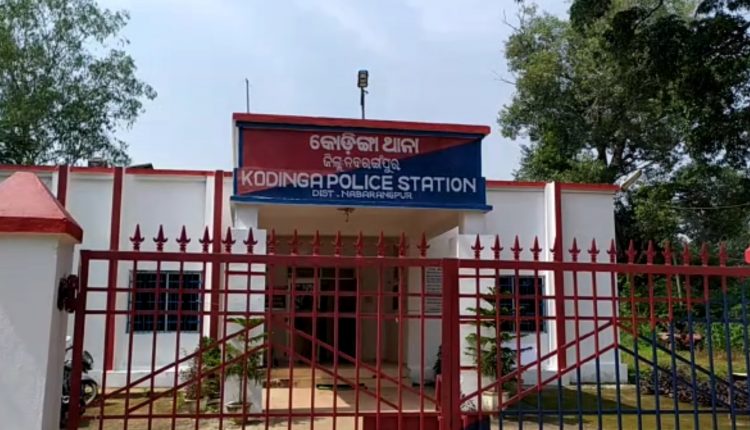 Nabarangpur: Taking advantage of door-to-door campaigning in the panchayat elections in the state, some miscreants have looted the valuables of a woman from her house in the district.

With the State Election Commission (SEC) clamping a ban on public meetings and rallies in the panchayat polls, the aspiring candidates have restricted their campaigning to physical approach to the voters and digital platforms.

It offered an opportunity to the miscreants, who went to the house of Pinki Harijan, the wife of Mukund Harijan at Jhahajbhatta village under Kodinga police limits on Tuesday evening. With prior information that Pinki was alone in the house, they knocked on front door, saying that they had come campaigning.

The unidentified miscreants said they wanted to talk to her to explain their poll symbol and requested to open the door. When an unsuspecting Pinki opened the door, they put a knife at her neck and threatened to kill herm if she made any noise.

On the miscreants’ demand, Pinki gave them the keys of her steel almirah. They took out all the valuables including gold ornaments and Rs 70,000 in cash from the locker of the almirah and fled.

On being informed, IIC of Kodinga police station Durga Madhav Bag along with his team and sniffer dog arrived at the house and launched an investigation.

Later, the police registered a case after Pinki filed a complaint about the incident.

Odisha Panchayat Polls: 30% Turnout Till 11 AM