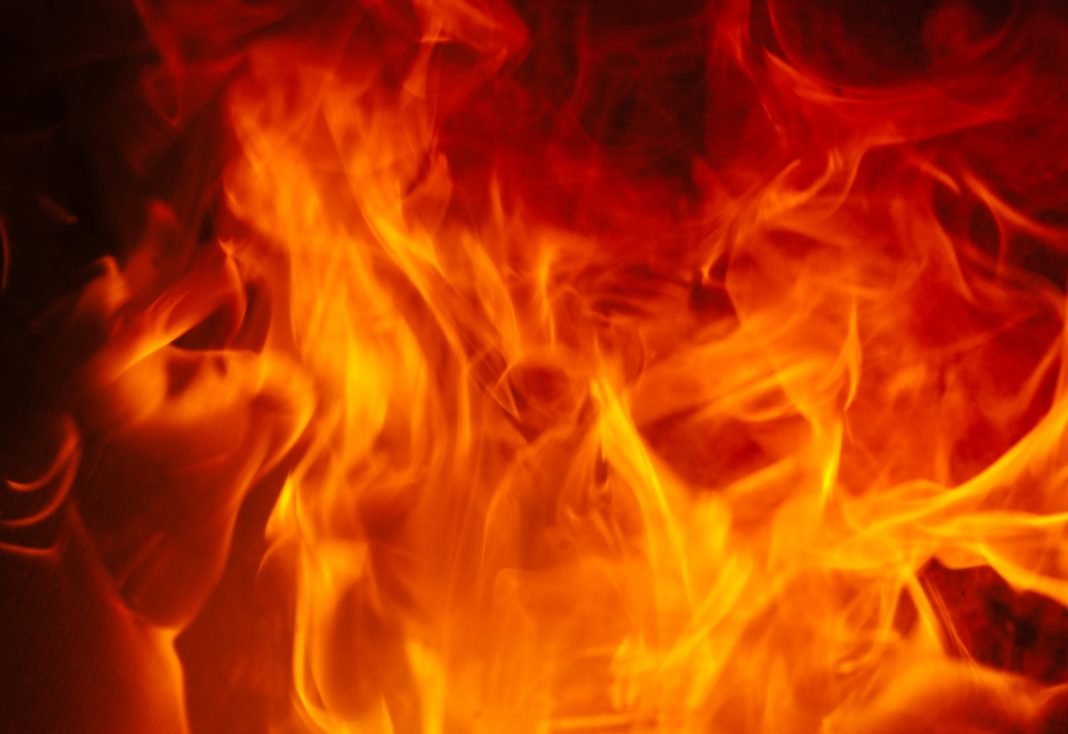 According to sources, some miscreants set fire to two cars and five motorcycles parked under the portico of the Heritage Building at Jagannath Nagar late in the  night.

Seeing smoke billowing out of the area, locals informed the police.

A fire brigade also reached the spot and doused the flames.

Police have begun investigation into the incident.

How To Watch Netflix, Hotstar, Prime & Other Video Streaming Services On Any TV