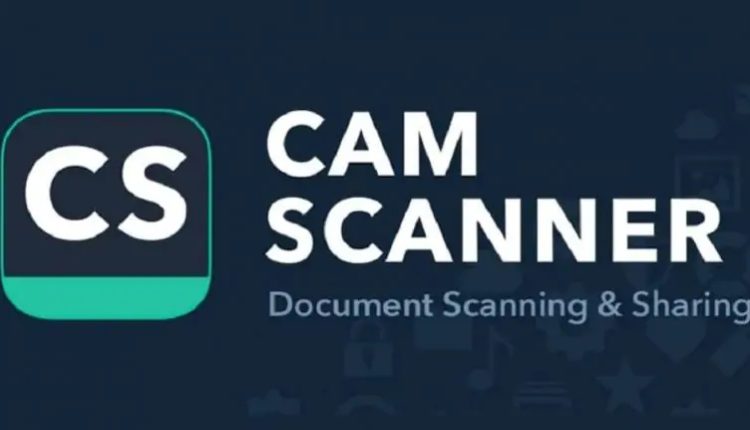 Mumbai: The increased India-China tension saw the Indian government banning 54 Chinese apps on Tuesday. If you are one of the many using these popular productivity apps and wondering what to do, here are the alternatives:

CamScanner
If you used it, chances are you loved it! CamScanner was undoubtedly one of the highest used apps in offices that had replaced using a physical scanner. Few of its alternatives are Microsoft Office Lens app and Adobe Scan app.

Shareit
This file-sharing app helped transfer videos, apps, music, and images quickly between devices. “Files by Google” is a good alternative to this.

UC Browser
UC Browser is known for its light-weight performance on budget phones. Now that it is banned, you can use Google’s Chrome or Firefox. If you miss UC news, you can head over to InShorts app or Google News.

WeChat
One of the most popular messaging apps of China has been banned. Alternatively, you can use WhatsApp and Telegram.

Shein
While you can’t get the same clothes as you were getting on Shein, you could look at alternatives such as Myntra or AJIO.

Viva Video
A popular video editing app is difficult to let go once you are used to it. Now that there’s no way to keep using these apps, you can look at Adobe Rush, KineMaster, and Cyberlink PowerDirector.

TikTok
Undoubtedly, the most popular app banned is TikTok. While an alternative can’t give you the same level of the audience, you can consider switching to Instagram and YouTube which are in the process of integrating small quick videos. But ideally, if you want a similar experience, you can check out apps like Chingari, Roposo, and Mitron. These apps got more than 1 million downloads recently.