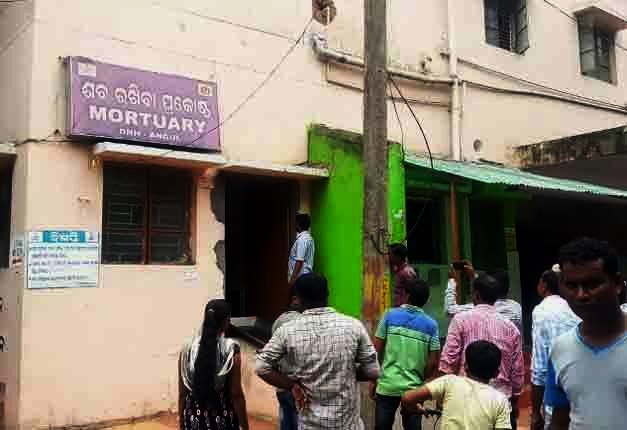 The reports clarified that the eyes of a four-year-old girl were damaged by septicemia. In the other case, the eye of the deceased was completely damaged in an accident.

The eyes were not stolen from the mortuary of the hospital, said CDMO Pratap Kumar Behera.

Notably, the girl’s father had lodged a police complaint after the eyes of the dead child kept in the mortuary of Angul DHH were found to be missing.

After some days, the right eye of another deceased, Jambeswar Nayak, was found missing from the mortuary of the hospital, triggering speculations of the incidents being the handiwork of human traffickers.

World Class Aluminium Park To Come Up In Odisha’s…

Youth Defies Taboo To Get Married To Transgender In…