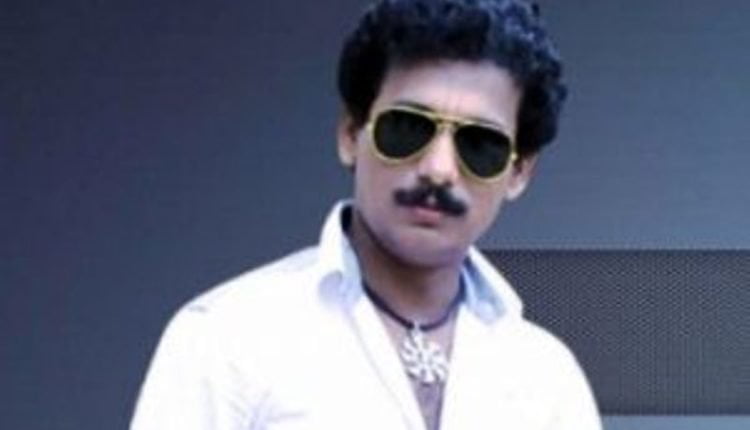 The veteran actor will play the lead in the movie ‘Mister Kanheya’, the shooting of which has started.

The movie produced by Sitaram Agarwal and Namita Agarwal under the banner of Siddharth Productions is scheduled for release during Ganesh Puja on September 2.

The movie is directed by Ramesh Rout and the music is by Baidynath Das.

Notably, Papu was admitted to AIIMS-New Delhi on May 15 last year after being diagnosed with acute pancreatitis. Though he returned to Odisha on July 10 after treatment, he was re-admitted to the premier hospital in the last week of August 2018 following infection in the pancreas.