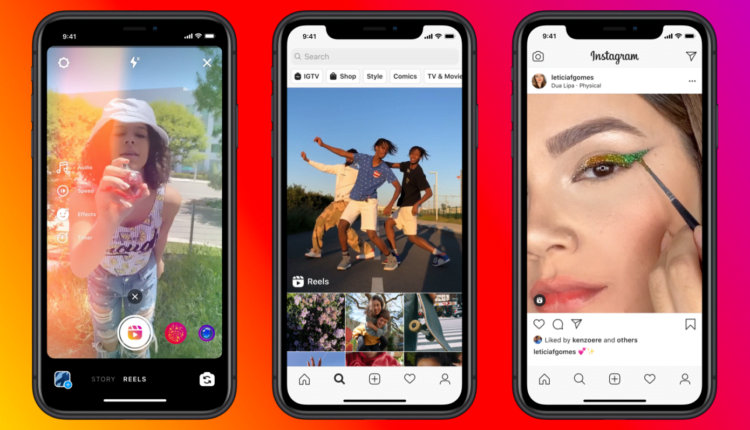 New Delhi: Instagram is rolling out ‘Reels’ for a broader user base in India at 7.30 pm on Wednesday,  July 8. The development comes nearly a week after the government banned Tik-Tok  and several other Chinese apps.

Reels is a feature that allows users to create short-format videos of maximum 15 seconds. The testing of Reels began late last year in Germany, Brazil and France.

TechCrunch quoted head of Facebook India Ajit Mohan as saying, “Videos make up over a third of all posts in India.”

Also, about 45% of videos posted on Instagram are of 15 seconds or shorter duration, informed Vice-President of Facebook India, Vishal Shah.

According to reports, Mohan denied that the characterization of the new feature had anything to do with the recent government decision of banning a clutch of Chinese apps. He informed that the testing of Reels was naturally timed in the Indian market.

Reels videos will appear on Instagram’s Explore tab, enabling users to reach an audience broader than their own followers’ base. Users can also share Reels as ‘Stories’, though in that case the video will not appear in Explore tab and will disappear after 24 hours.

Reels is added to the Instagram camera similar to options like Boomerang and others. Unlike usual Instagram stories, Reels videos can be shared in the explore section to be viewed by everyone on the platform. This feature also provides Augmented Reality (AR) effects to help users create unique videos.

BS4 Vehicles Sold After March 31 Won’t Be Allowed To Be Registered: SC

No Train To Stop In Odisha’s Ganjam From Tomorrow