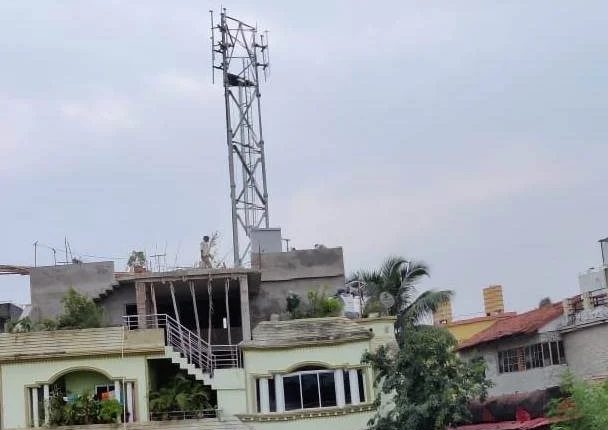 In what could come as a setback for over 255 million Vi subscribers, come November, the cash-strapped telecom operator may lose access to its towers if it fails to repay dues to Indus Towers. India’s largest mobile tower installation company has asked Vi to repay dues if it wants to continue accessing its towers.

In a letter, Indus Towers has issued a stern warning to Vi, the Economic Times reported.

“Independent directors on the Indus board are upset about the prolonged non-payment of dues by Vi,” someone aware of the development was quoted as saying by ET.

Indus Towers’ board met on Monday to discuss its mounting trade receivables, mainly due to Vi’s payment delay.