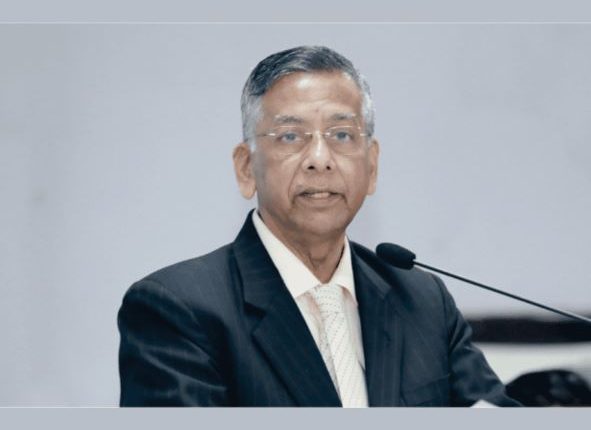 New Delhi: Senior advocate R Venkataramani has been appointed as the new Attorney General of India for a period of three years.

“The President is pleased to appoint Shri R Venkataramani, Senior Advocate, as Attorney General for India for a period of three years from the date he enters upon his office,” stated a notification from Union Ministry of Law & Justice, Department of Legal Affairs.

Venkataramani will succeed the 91-year-old KK Venugopal, whose term ends on September 30.

Senior advocate Mukul Rohatgi, who served as AG from 2014 to 2017, had reportedly been offered the job again, but he declined.