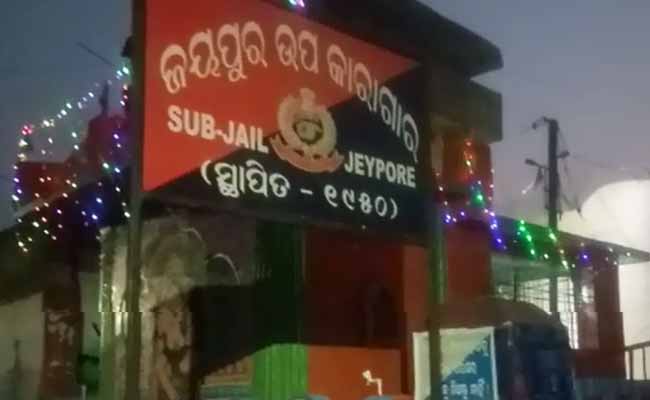 Koraput: Police seized cash, a mobile phone and pen drive from some under-trial prisoners following a raid at Jeypore sub-jail early on Sunday.

According to sources, a team led by SP (Koraput) Varun Guntupalli raided the prison around 5 am. They seized Rs 18,206, one mobile phone, one pen drive, three dumbbells, three iron rods and some packets of gutkha.

The raid was conducted in all the eight male wards and one female ward and continued till 7.30 am.

Notably, the UTPs were arrested in a ganja smuggling case.

“Police will investigate how the seized items reached the UTPs,” the SP said.

COVID-19 Spike: Hospital Beds In Odisha To Be Increased By Five Times This Year

CBI Raids Its Own Headquarters; Know Why