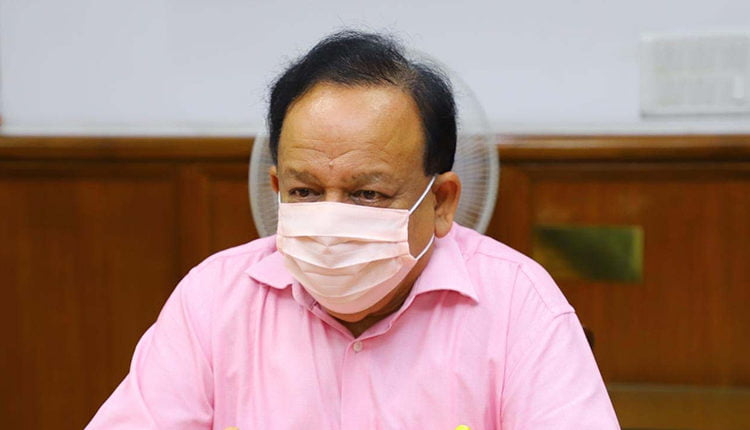 New Delhi: Prime Minister Narendra Modi sprung multiple surprises as one senior minister resigned after another ahead of the Cabinet reshuffle on Wednesday evening.

Among the ‘heavyweights’ from the Council of Ministers in Modi 2.0 government who put in their papers were IT Minister Ravi Shankar Prasad, Environment Minister Prakash Javadekar, Health Minister Harsh Vardhan and Education Minister Ramesh Pokhriyal.

President Ram Nath Kovind accepted the resignation of all 12 ministers.

The new-look Council of ministers will be sworn in at Rashtrapati Bhavan. Of the 43 ministers to be sworn in, 36 will be newcomers.

Odisha Fights COVID: ECMO Treatment At SCB From I- Day; Hosp To Get 9 Machines