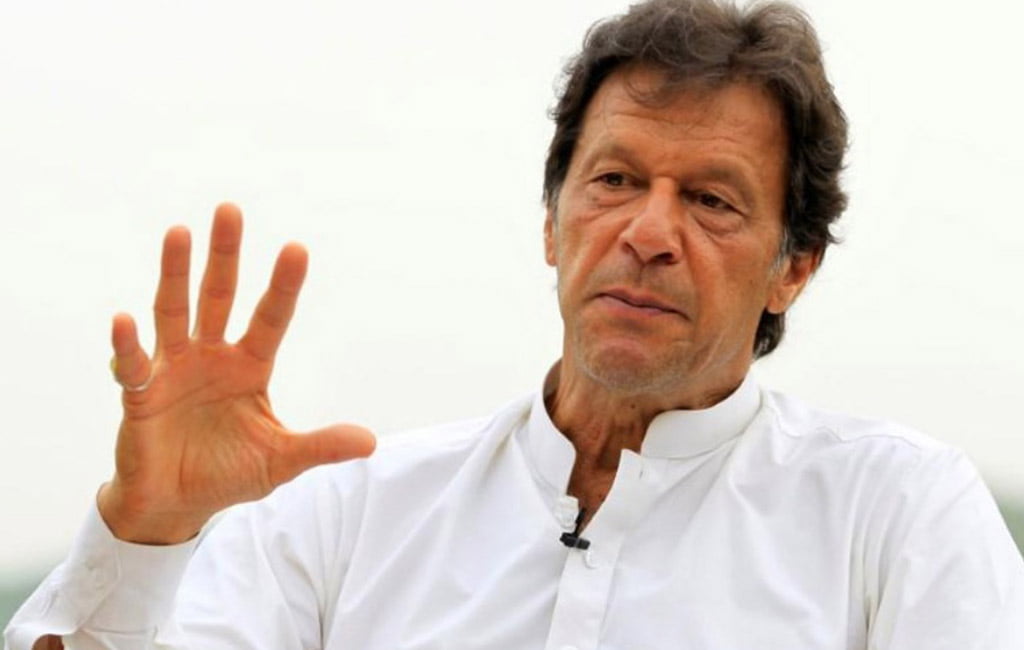 Islamabad: Pakistan Prime Minister Imran Khan has said peace talks on the Kashmir issue can only take place if Narendra Modi is re-elected to power.

The statement assumes significance against the backdrop of the recent Pulwama terror attack when relations between the two leaders had hit an all-time low.

Imran said a Congress-led government may be under fear to seek a settlement, fearing a backlash from the saffron party.

“Perhaps if the BJP — a right-wing party — wins, some kind of settlement for Kashmir could be reached,” Imran told a small group of foreign journalists in an interview.

This was despite the massive alienation that Muslims in Kashmir, and in general, were facing in Modi’s India, said Imran, who took office last August.

“I never thought I would see what is happening in India right now,” said the former international cricket star. “Muslim-ness is being attacked.”

He likened Modi’s electioneering with Israeli Prime Minister Benjamin Netanyahu, which was based on “fear and nationalist feeling”. Exit polls in Israel have hinted at Netanyahu’s return to power.

The BJP’s pledge this week to propose stripping the decades’-old special rights enjoyed by people of Jammu and Kashmir, which prevents outsiders from buying property in the state, was a major concern, though it could also be electioneering, Imran said.

Imran did appear to offer India an olive branch, saying that Islamabad was determined to dismantle all Pakistan-based militias and that the government had full support from Pakistan’s powerful army for the programme. Those to be dismantled include groups involved in Kashmir.

Nuclear-armed neighbours Pakistan and India both claim Kashmir in full but rule in part.

Imran said Kashmir was a political struggle and there was no military solution, adding that Kashmiris suffered if armed militants from Pakistan came across the border, leading to Indian army crackdowns.