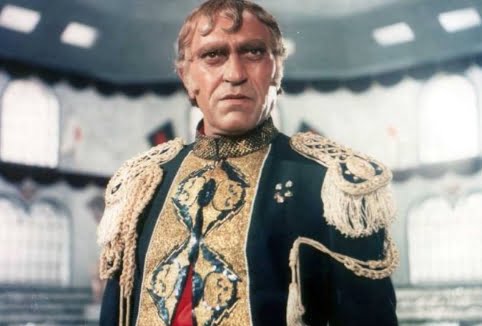 New Delhi: Who can forget ‘Mogambo’ from Mr. India? From the most narrow lanes of India to the corridors of power, everyone knows ‘Mogambo kush hua’. The there is also ‘Dong kabhi wrong nahi hota.’  Besides, there never was a better sapera than Amrish Puri in ‘Nagin’.

Although late Amrish Lal Puri, whose 89th birth anniversary is being celebrated today, had many stellar performances to his credit, he is best remembered as ‘Mogambo’ in the 1987 Shekhar Kapur directed film Mr. India.

Western audiences know him as Mola Ram in Steven Spielberg’s Hollywood film Indiana Jones and the Temple of Doom (1984).

Puri won three Filmfare Awards for Best Supporting Actor and acted in more than 450 films between 1967 and 2005, and was one of the most successful villains in Bollywood. Most of them were hits. Puri first came to Bombay in the early 1950s to become a Bollywood hero but ended up being the most iconic villain ever. 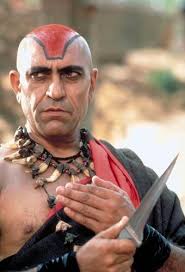 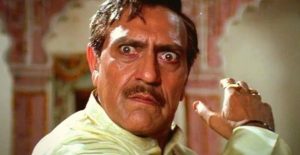 Some of his most well-known movies are Tridev, Ghayal, Damini, Meri Jung, Karan Arjun, etc.

Here are some immemorable names he was given apart from Mogambo:

Here are some lesser-known facts about Amrish Puri: