Monkeypox: Odisha Govt To Step Up Surveillance On Travellers From Affected Countries 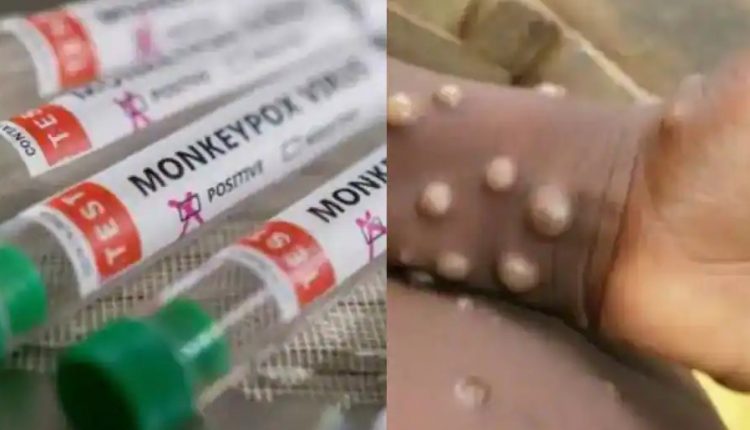 Bhubaneswar: With Union Health Ministry issuing guidelines on management of the monkeypox virus after its spread in the United States, Europe and African nations on Tuesday, the Odisha government has decided to monitor the people coming from affected countries.

As the Ministry stressed surveillance and rapid identification of new cases as the key public health measures for containment of outbreak of the disease, travellers, who have returned from foreign countries to Odisha in the last 21 days, will be monitored for onset of symptoms.

The Health and Family Welfare department has called a meeting of all CDMOs, directors of hospitals, superintendents of medical colleges and health experts on June 2 to decide on further course of action, TNIE quoted Dr Niranjan Mishra, director of Public Health as saying.

He further said Health officials have been asked to remain vigilant and monitor the foreign returnees, especially from African countries. Though not a single case of monkeypox has been detected in the country so far, the possibility of an outbreak can not be ruled out, he added.

As per the first set of guidelines issued by the Ministry, contacts should be monitored at least daily for the onset of signs/symptoms for a period of 21 days (as per case definition) from the last contact with a patient or their contaminated materials during the infectious period.

All the clinical specimens should be transported to the Apex Laboratory of ICMR-NIV (Pune) routed through the Integrated Disease Surveillance Programme (IDSP) network of the respective district/state, it said.

Advising the states to intensify awareness on risk factors and preventive measures, the Ministry warned that people should avoid contact with any material of sick persons, isolate infected patients from others, practise good hand hygiene and use appropriate personal protective equipment when caring for patients.

A person having history of travel to affected countries in the last 21 days with symptoms of unexplained acute rash, swollen lymph nodes, fever, headache, body aches and profound weakness would be considered as suspected cases, the guidelines stated.