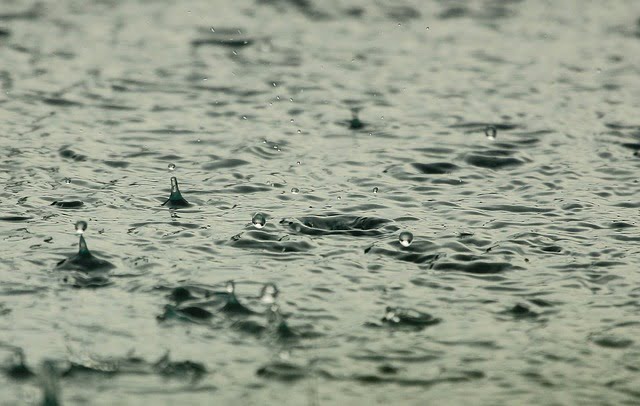 Bhubaneswar: After a prolonged wait, the southwest monsoon on Friday hit the Odisha coast.

Informing this to the media, senior scientist of the India Meteorological Department (IMD) Mrutyunjay Mahapatra said the monsoon will trigger widespread rainfall across the state in the next 48 hours.

“A low-pressure area over the northeast Bay of Bengal and neighbourhood now lies over north Bay of Bengal and adjoining areas of Bangladesh and West Bengal while the associated cyclonic circulation extends up to 7.6 km above mean sea level tilting in the southwest direction. Conditions are becoming favourable for further advancement of the southwest monsoon into the remaining parts of Odisha during the next 48 hours,” the bulletin added.