Monsoon Withdrawal From Odisha Most Likely By Oct 20 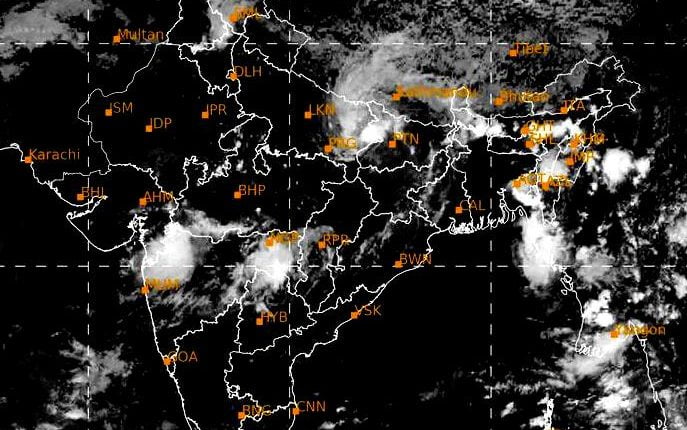 Bhubaneswar: The south-west monsoon is most likely to withdraw from Odisha by October 20, said the regional meteorological centre, of the India Meteorological Department (IMD) here.

Senior scientist of the Bhubaneswar Meteorological Centre, Dr Uma Shankar Das said withdrawal of monsoon from India usually begins from September 1 but there will be a further delay this year.

Citing the reasons he said “As per the modular study, there will be a delay of about 36 days for monsoon to withdrawn from India and the process will begin from October 6. The weather is now favourable for withdrawal of monsoon from north-west India while Odisha will witness complete withdrawal by October 20,” Das said.

Explaining a delay in the withdrawal of monsoon from Odisha, he said the process in Odisha usually begins 45 days after its withdrawal from north-west India. But as the monsoon is still active in the state due to a series of low-pressure areas formed over the Bay of Bengal, it is likely to remain active for 45 days.

Odisha Govt Targets To Complete Over 1.17 Lakh Houses Under PMAY By 2022