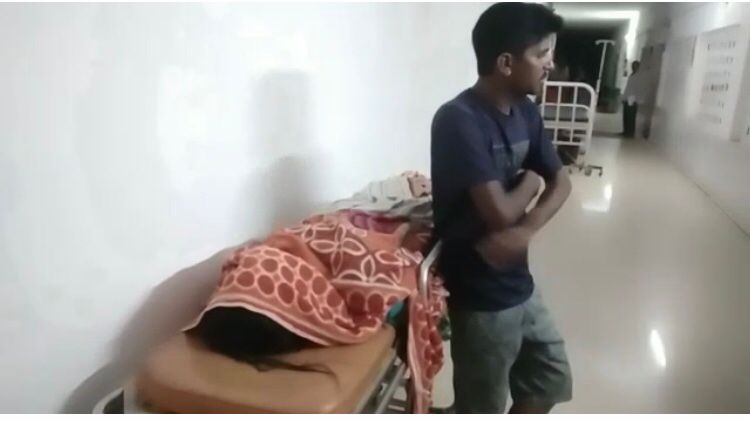 Keonjhar: A woman committed suicide after a fight with her husband over taking COVID vaccination in the district on Saturday.

According to sources, while a COVID vaccination programme was going at Saruali village under Telkoi police limits on the day, Kishore Khilar of the village told his wife Kumudini Khilar to take the second dose.

But Kumudini refused to take the second dose as she had fever after taking first dose. Despite Kishore’s insistence, she refused to go for the vaccination. It led to a quarrel between the couple. Later, Kishore went to take bath.

After some time, Kumudini’s father-in-law Subas Khilar found her hanging from the ceiling of the kitchen with a saree. Subas untied the noose to save Kumudini and rushed her to the Community Health Centre (CHC) in Telkoi. But doctors declared her dead there, according to Kishore’s family sources.

On being informed, police reached the spot and seized the body. Investigation into the matter is on.

Monsoon Withdrawal From Odisha Most Likely By Oct 20