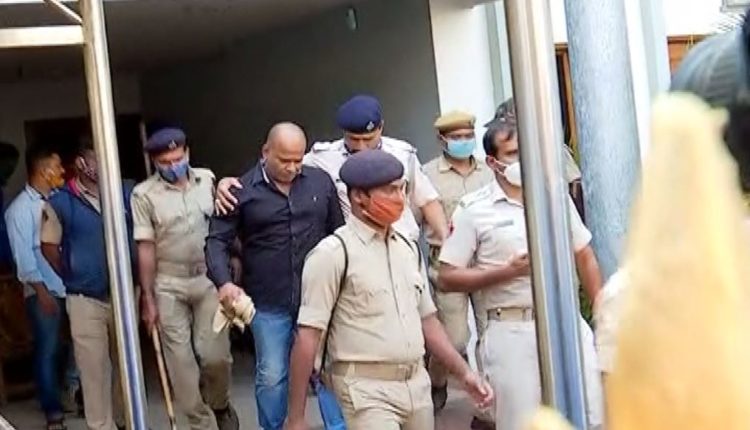 Cuttack: The Commissionerate Police on Saturday seized more arms and ammunition from the house of the gangster Dhalasamant brothers in CDA area of the city.

Cuttack DCP Prateek Singh informed that during the search operation, police seized three 9 mm pistols, 275 rounds of bullets, 5 magazines and cash worth Rs 16.5 lakh hidden in the ceiling of a room. The gangster siblings admitted that they had hidden these arms in the secret chambers of their house, he added.

The DCP further said the Dhalasamant brothers were collecting money from sand quarry and liquor shops through their gang members.

Earlier on Thursday, the Judicial Magistrate First Class (JMFC) Court had allowed Choudwar Police to take the Dhalasamant brothers on a three-day remand following the seizure of 16 sophisticated pistols, 24 magazines and 1095 bullets of different types, 16 mobile phones and four bikes from their house on December 10.

On Friday, the police had searched their house for the second time and seized 3 guns and 170 rounds of bullets from their house.