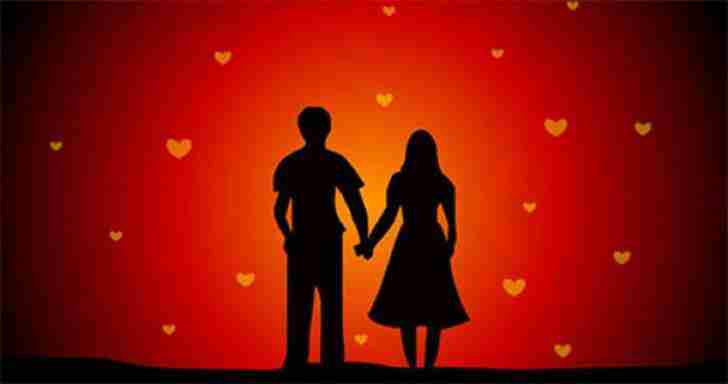 New Delhi: A 30-year-old woman, mother of two children eloped with a 15-year-old boy in Krishna district of Andhra Pradesh. The woman from Gudivada town allegedly had a close relationship with the boy who used to live in the same locality, India Today reported.

The Class VIII student went missing on July 19. Based on the complaint filed by the boy’s father, police registered a case under the POCSO Act and launched an investigation.

The probe revealed that the accused woman, identified as Swapna, lived with her family in the same locality as the boy. She allegedly had developed a close relationship with the minor.

The Gudivada Town police Inspector Durga Rao stated that the woman and minor boy were traced on July 26 in Balanagar in Hyderabad, the report added.