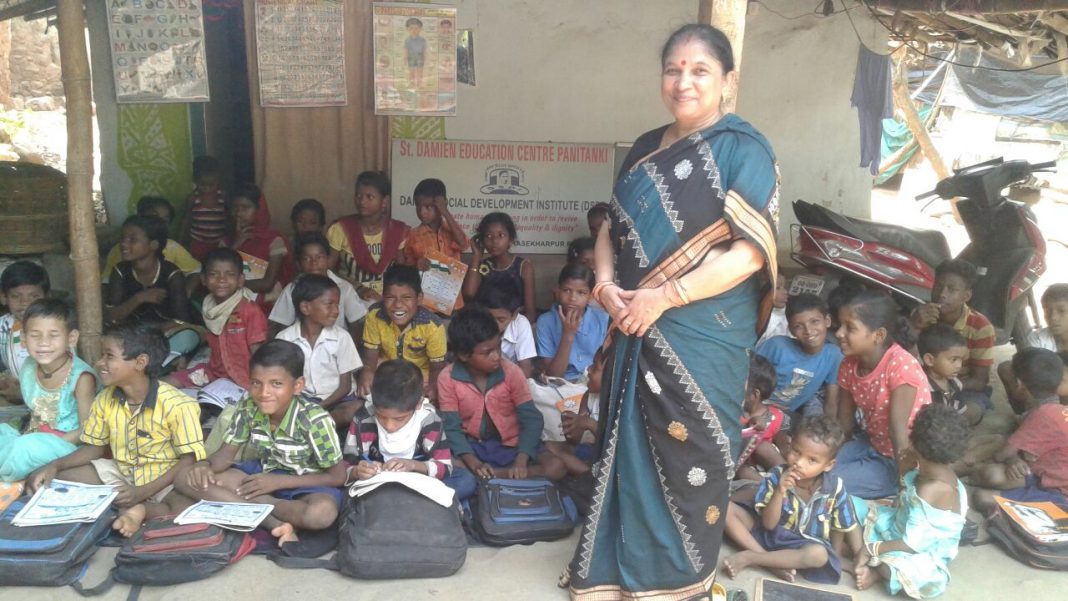 Bhubaneswar: In 2007, Nibedita Lenka, a housewife, was surfing through news channels, when she came across the news of a gas cylinder blast near her locality. The blast had rendered a couple dead and left their three children orphaned. Though complete stranger to the family, Nibedita, felt a strange connection with the children, and wanted to help them.

“I wanted to help them but didn’t know how to do it. I was a housewife with limited resources. After a lot of deliberation, I decided to help them complete their studies. Financially helping them would have solved their problem for a limited period, but by providing them education, I wanted them to be settled in life,” said Nibedita.

This incident altered her life and she has so far helped 60 children, and is known as their ‘Mother.’

“After helping these kids, I couldn’t leave things there. I realised there are many more children who are talented but are not able to do well because of several constraints. So, I decided to help them,” she expressed. 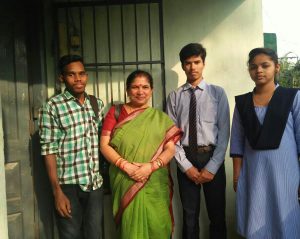 Initially, Nibedita, who is married into a middle class family, cut down on her daily expenses to help other students. Later, when the word on her work spread, she started getting help from several quarters.

“Living in a middle class family, I wasn’t very strong financially. So, I started cutting down on my daily expenses, and also stopped the tuition classes of my only son,” she said.

Now, ‘Nibedita Maa’ is helping over 60 students from underprivileged background, from 25 districts in Odisha. She is not associated with any single NGO, but takes help from social organisations, individuals and educational institutions, to pursue her case.

“I once heard about a child in Balasore district, who had lost his parents. He used to live with an old lady who forced him to beg. Though he had scored good marks in Class X board examinations, he couldn’t study further because of financial constraints. When he contacted me, I helped him get admission in a college in Bhubaneswar,” she said.

Interestingly, at a time, when marriage is still considered the end of road for most women in rural India, Nibedita’s strength was her father-in-law, who encouraged her to work. 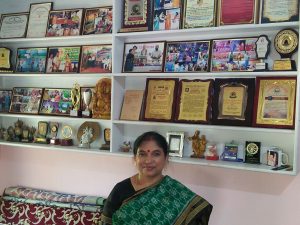 “I was the only graduate woman in the village and my father-in-law took immense pride in my achievements. He would always encourage me to do something for the society. I am glad I have been able to live up to his expectations,” says Nibedita.

Nibedita, who dreams to provide education to every child, was conferred with the Mother Teresa Award and Adharsh Nari Award last year.