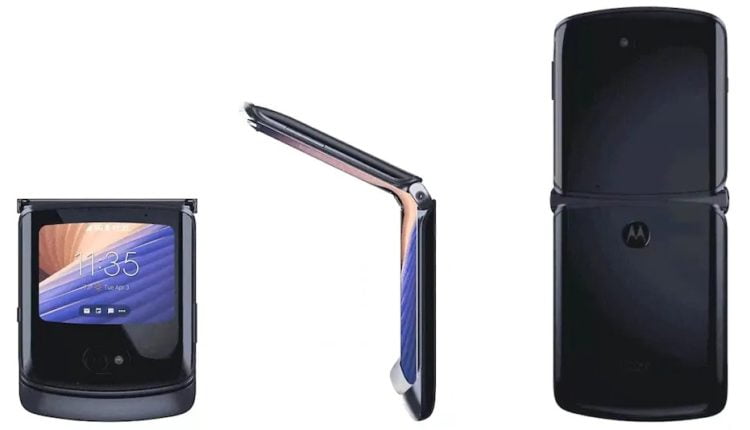 BGR.in reported citing inside sources that Moto’s refrigerators will come with WiFi which can be used to control the refrigerator through an app.

The range will include bottom-mount, French door and convertible fridges. The refrigerators will have a unique deodorizing technology called “LECO” (Light Ecological Clean Taste system).

Moto had announced a week back that it will enter the smart home appliances category in India, including washing machines, refrigerators, and air conditioners.

‘Smart’ appliances are the new in-thing in India with more makers equipping devices with apps and connectivity. LG, Samsung and a few others have also incorporated smart features in their refrigerators and other products.

Moto’s products will be available on Flipkart to start with. The new products are expected to be launched during the upcoming festive season and Big Billion Days sale.

We refined the iconic razr with state-of-the-art technology to bring you the all-new #razr5G. Register now to be the first to know all about it. #MinimalMeetsMaximal https://t.co/jf58MirwXz pic.twitter.com/u6oxeRJPy4

Moto has also unveiled a teaser video for Razr 5G foldable phone and confirmed its launch in India. The phone is priced at around Rs 1 lakh in the US. It is powered by a Snapdragon 765G chipset, 8GB of RAM and 256GB of internal storage. The screen is a 6.2-inch foldable unit that flips up vertically and a 2.7-inch OLED screen with an 800×600 resolution on the cover.

56 Old Age Homes In Odisha To Get COVID-19 Kits