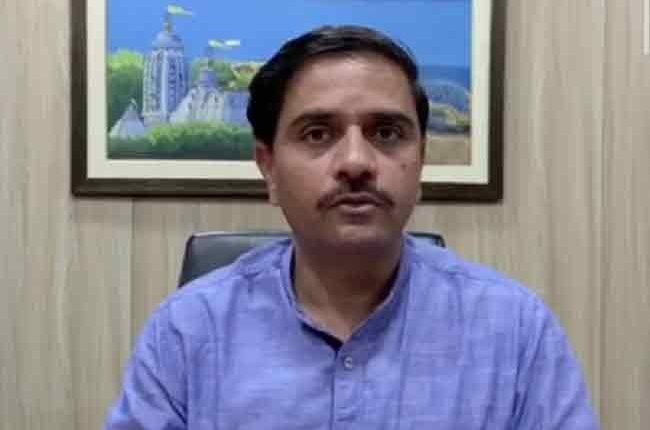 Speaking at a meeting of the district-level task force of ‘Nirbhaya Kadhi’ and ‘Mo Gelha Jhia’ in Chatrapur, he said 1032 villages and 140 wards of the urban areas have already been declared child marriage-free. Task force would be formed in municipalities and notified area councils (NAC) unlike that of the block level to stop and monitor child marriages, he added.

District administration was able to stop 228 child marriages in Ganjam during 2020. The students in the schools would pledge not to follow and support child marriage.

All the priests and members of the ‘Kula Samaj’, who play crucial role in child marriage, would promote awareness about ill effects of child marriage and the sub-collectors of the district would initiate steps in this regard.

Trash From Mt Everest To Be Converted Into Art Form; Know Why