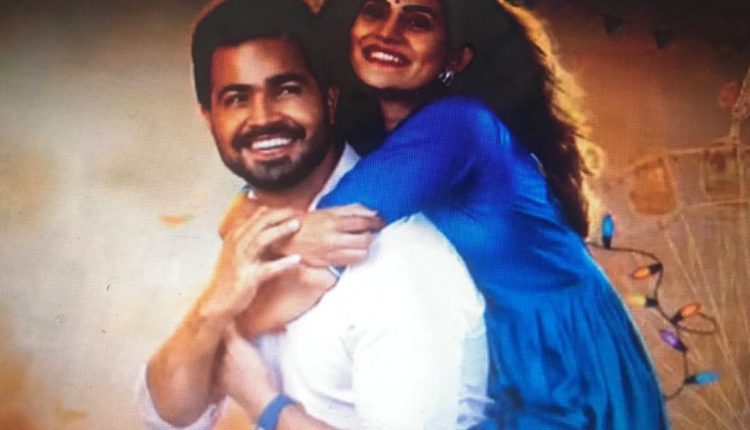 Bhubaneswar: The world television premiere of Odia movie ‘Bisarjan’ will be held on  the occasion of International Women’s Day.

Produced by ‘Sradhanjali Entertainment Banner’, audience can watch the movie at 6 pm on Monday on Odia channel Manjari Tv.

‘Bisarjan’ is based on domestic violence, fear and revenge. Ramakrushna Padhi has directed the movie starring Sradha Panigrahi, Subhashis Sharma, Lawrence, Aniket, Jyoti, Sudam, Manas, Situl and Saiman among others.

Actress Sradha has also debuted as a producer with trhis movie. She has also written the story.

The music is composed by Asad Nizam, while Asima Panda, Kuljeet Patnaik and Kumar have lent their voices to the songs.

Tapu Nayak has penned the lyrics and Chinmaya Das Pattnaik has written the dialogues.

Changing The Way Bhubaneswar Parties! Check Out This Club…