OdishaEntertainment
By OB Bureau On Aug 20, 2019 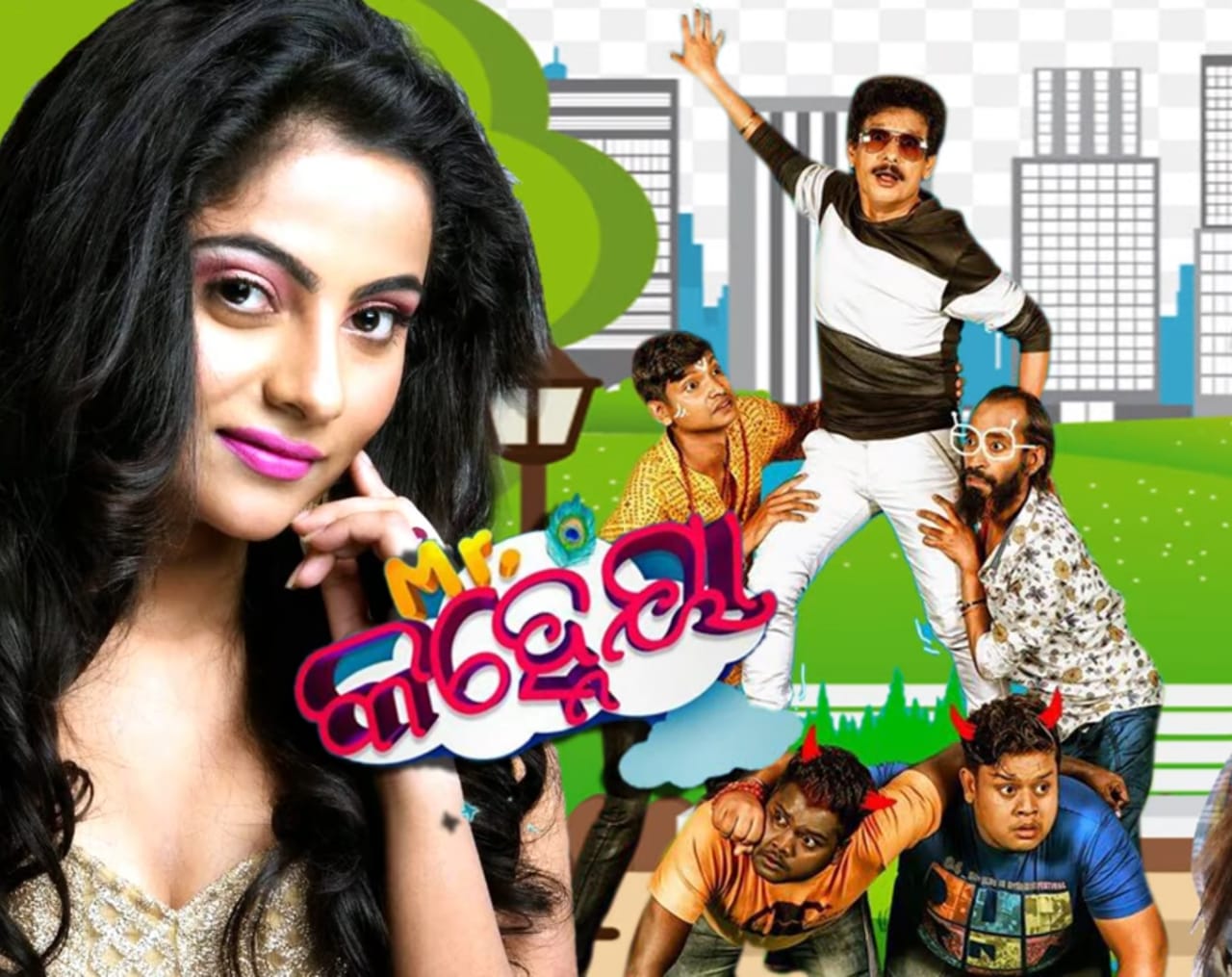 Bhubaneswar: The Mahila Police, Bhubaneswar, on Tuesday issued a notice to Sitaram Agarwal, producer of the upcoming Odia movie ‘Mr Kanheiya’, and the Sidharth Music Productions on the issue relating to a ‘misogynistic’ poster of the movie uploaded on social media.

The notice has been issued on the basis of a written complaint lodged by social activist Linkan Subudhi on August 18. She had demanded action against actor-comedian Papu Pom Pom, director Ramesh Rout and the producer of the movie for allegedly depicting women in poor light.

In the poster, Papu Pom Pom is seen holding a rope tied to the neck of seven girls.

The poster drew flak and was strongly condemned by women’s rights activists, including Lopamundar Buxipatra and Namrata Chadha, and the people on social media. Internationally-acclaimed sprinter Dutee Chand too had expressed displeasure over the poster in a Facebook post. “Are women dogs? I personally disliked the poster and urge the producer to immediately withdraw the poster of the movie,” she pointed out.

Papu Pom Pom had issued a statement, claiming that he had shown no disrespect to any woman and the case registered against them was unfortunate. “This is not my concept and it is not the official poster of the film. I should not be blamed for this,” he said.

Stating that it was a slur campaign against him, the actor had demanded a probe to nail the culprit.

The director too had said that it was not the official poster of the movie.

The movie will be released on Ganesh Puja on September 2.