OdishaEntertainment
By OB Bureau On Feb 14, 2021 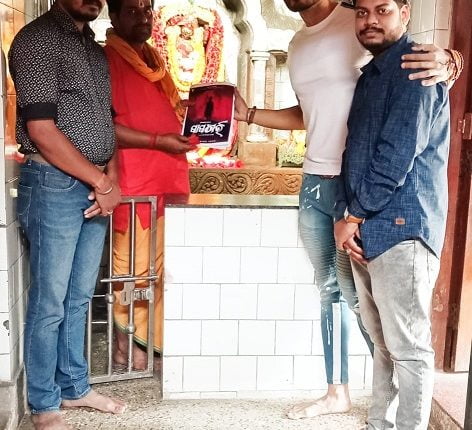 Bhubaneswar: The muhurat of short film PapaGarbha was held in the Kali Temple located at Baramunda here on Sunday.

The short film is directed and produced by V Tunes Pro and Vibhas Music.

The banner is launching a new face in the lead female cast, Nibedita Rout while Chandan Kar will play hero.

The movie is being directed by Prasad Panda and Rakesh Samal while the story and script is by Shakti Mohanty.

The movie team plans to release it on different platforms at the national and international level.