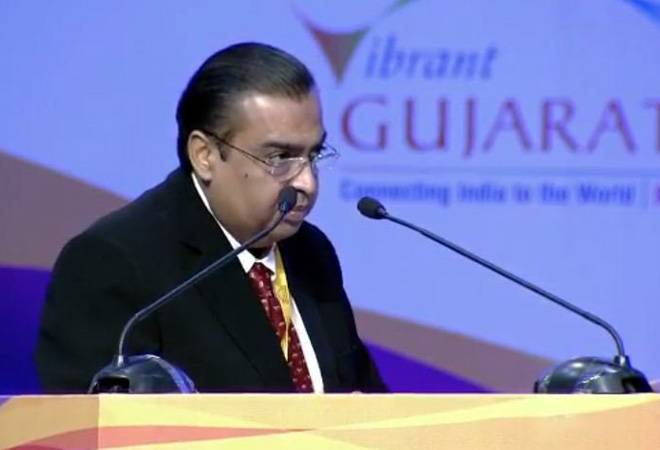 Mumbai: Mukesh Ambani is in talks to sell his news media assets to Bennett Coleman & Co Ltd (BCCL), the publisher of The Times of India, a report said on Thursday.

Network18 reported a group loss of Rs 1.78 billion in the 2018-18 financial year, while its net debt stood at Rs 28 billion, according to the company.

On its part, the Times Group is looking to hire advisers for due diligence on the news properties of Network18.

The talks are at an early stage and may not result in a deal, the people said, adding more suitors may emerge. A BCCL representative didn’t immediately respond to a request for comments, while a RIL spokesman said the parent of Network18 evaluates opportunities on an ongoing basis and declined to comment further.

BCCL owns TV channels, including Times Now and ET Now. Besides the Times of India, it also publishes the Economic Times, a financial daily.

The Reliance tycoon’s plan to dispose of his news assets comes even as he pursues talks to sell a stake in Network18’s entertainment division, which encompasses various movie, music and comedy channels like Colors, MTV, Comedy Central, VH1 and Nickelodeon among others, to Sony Corp.

According to a report in Times of India, the Japanese giant is currently examining the books of the Indian media company and is considering several potential deal structures.

Sony’s talks with Reliance come in the wake of reports of its proposed deal to merge with Subhash Chandra-owned Zee Entertainment Enterprises falling through in April 2019 due differences over valuation.

[Watch] Journalist Siddique Kappan Walks Out Of Jail After 2 Years

Private Broadcasters To Undertake Public Service Broadcasting For 30 Minutes Every…