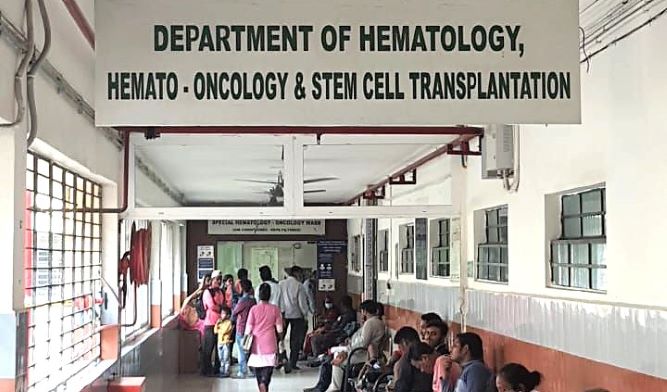 The 58-year-old woman, who was treated under the state-sponsored BSKY, had been diagnosed with Multiple Myloma a year-and-a-half ago. She was undergoing chemotherapy treatment in another private hospital from where she was referred to IMS and SUM Hospital, faculty of medicine of Siksha ‘O’ Anusandhan (SOA), for SCT.

Since she had not responded to the previous treatment, the patient was treated with a different regimen, prior to undergoing SCT, said Dr Priyanka Samal, head of Hematology department.

The patient had been diagnosed with kidney failure as she went through high-dose chemotherapy prior to SCT, so the doctors had to be extra careful.

“We took every precaution to ensure that the delicate procedure could be taken up after obtaining the patient’s best response to therapy and with optimal control of all comorbidities,” Dr Samal explained.

It was only after other departments gave the go-ahead for SCT that the patient underwent the procedure.

All parameters were stable, post SCT, and the patient was discharged in a stable condition.