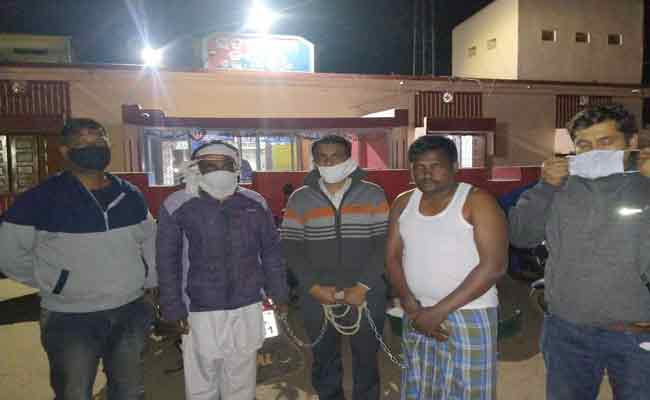 According to a statement released by Jeypore Sadar Police, the ATS team led by sub-inspector Asish Thakur arrested Khagapati Pangi from his village and took him to Nagpur for interrogation in connection with ganja trade.

The ATS has registered a case under 20 and 22 of the Narcotic Drugs and Psychotropic Substances (NDPS) Act, the release added.