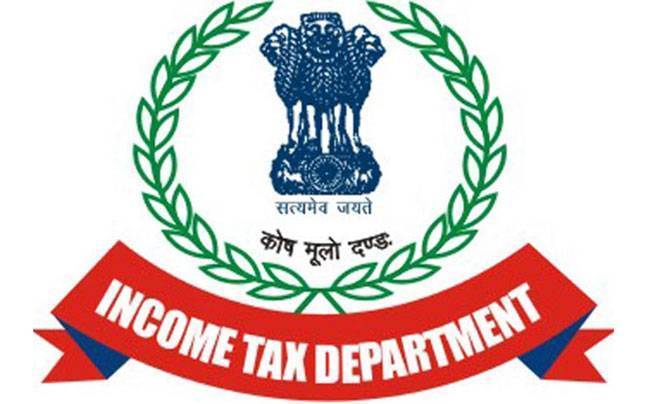 New Delhi: The Union Finance ministry has set up a special unit in the Income Tax department to specifically investigate cases of undisclosed foreign assets held by Indians and accumulation of black money in foreign shores.

The Foreign Asset Investigation Units (FAIUs), as they are called, have been created in all 14 investigation directorates of the IT department located in various parts of India that conduct raids and effect seizures, as well as develop intelligence to check tax evasion through various methods.

The Central Board of Direct Taxes (CBDT), which frames policy for the IT department, converted 69 existing posts for the creation of this unit following approval from Union Finance Minister Nirmala Sitharaman, Hindustan Times reported.

“The FAIUs have been created as new wings within the various investigation directorates of the tax department to bring focus on cases of undisclosed assets held abroad by Indians and black money stashed abroad,” a senior official was quoted as saying by PTI.

“India is now getting voluminous data in this context by way of various fresh treaties signed and some of those which have been re-negotiated in the recent past.”

Police Rescue Kidnapped Minor Girl In A Night In Puri