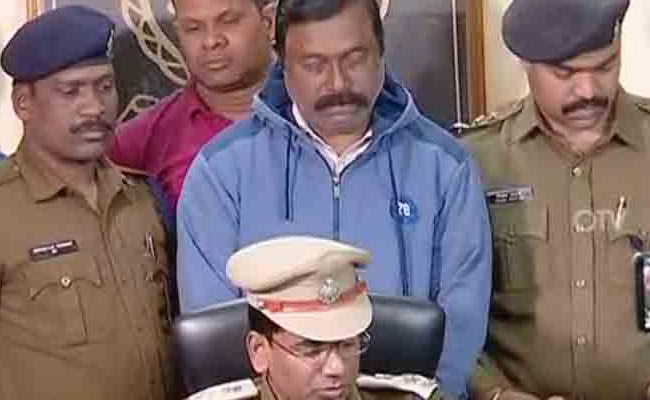 Raipur: Former BJD leader and Brajarajnagar MLA Anup Sai, who was arrested by Chhattisgarh police in a double murder case in that state, was admitted to a private hospital in Raigarh after his health became critical.

Sai had tested positive for COVID-19 in August while lodged in Raigarh jail and admitted in the ICU of Escort Fortis Hospital. He was again sent to jail after his recovery.

However, his health again deteriorated and the Chhattisgarh High Court on September 25 granted him a two-month interim bail on a personal bond of Rs 25,000.

Notably, Raigarh police had arrested Sai for the brutal murder of Kalpana Das (32) and her 14-year-old daughter in a forest at Hamirpur in Chhattisgarh in 2016.

He was elected twice from Brajarajnagar as a Congress candidate. In 2014, he had contested from this constituency as a BJD candidate, but lost the polls.

However, he was expelled from BJD after his arrest by Chhattisgarh police.