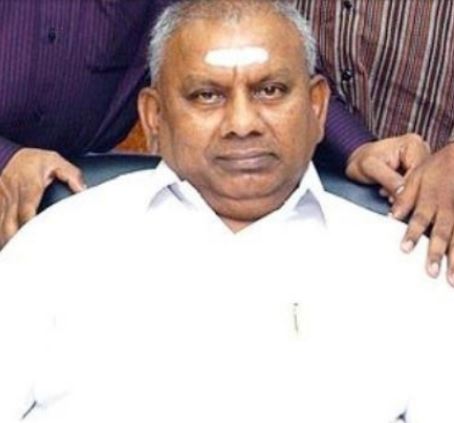 Known as the Dosa King, Rajagopal was shifted to a private hospital from Government Stanley Medical College Hospital and put on a ventilator on Tuesday after his son Sarvanan pleaded in court that his father’s condition had worsened.

On July 9, the 71-year-old had surrendered in court to serve a 15-year prison term after the Supreme Court rejected his plea seeking more time.

In 2009, The Madras High Court had sentenced Rajagopal and five others to life imprisonment for the murder of one Prince Shantakumar. The HC had convicted Rajagopal of masterminding Shantakumar’s murder in a bid to marry his wife Jeevajothi, who was the daughter of a former employee in his hotel.

According to reports, Rajagopal was determined to marry the wife of the employee based on the advice of an astrologer and was accused of threatening, abducting and murdering Shanthkumar, a schoolteacher who later joined the eatery chain.

The employee went missing in 2001 and his wife lodged a police complaint against Rajagopal. His body was found in a forest and police confirmed that he had been strangled to death.

In March this year, the Supreme Court had upheld the murder conviction against him.