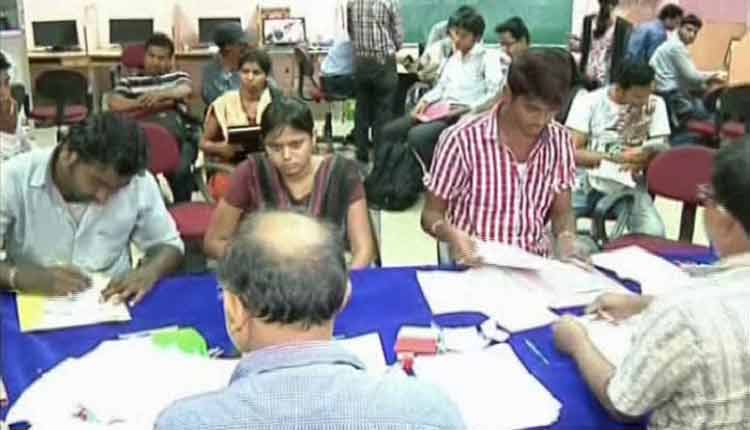 Bhubaneswar: The Student Academic Management System (SAMS) of the Higher Education department on Thursday announced the first phase cut-off list for admission in Plus III streams in Odisha.

Talking to the media, SAMS in-charge Mihir Das said the students selected for the first phase admission will have to deposit the admission fee online between July 18 and 21 and take admission in their respective colleges between July 19 and 23.

However, regular classes will commence from August 8.