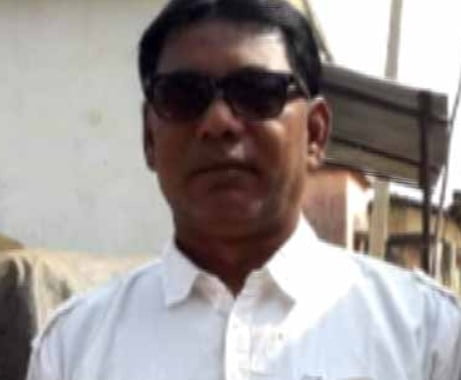 Balangir: In latest development in the alleged murder of BJD leader Lokanath Biswal in Odisha’s Balangir district, police have arrested the prime accused.

Following reliable information during investigation into the case, a special squad of Balangir Police arrested  the prime accused, Naresh Sahu, who is also a sharpshooter, during a raid in Raipur of Chhattisgarh.

Sahu belongs to Padampur in Bargarh district. Earlier, 6 persons were arrested in connection with the case.

While Loknath was with his wife Binita, a member of Belpada Panchayat Samiti, outside their home in Banmal village, the two assailants came on a bike and fired at him in March.

In a video recording of his words on the death bed, which had gone viral in social media at the time, the slain BJD leader had named five persons who had had come to meet him. Basu, Badabudha and Nianta had shot at him, he said but could not take the names of two others.

Loknath, who was block president of the BJD’s farmers’ wing, sustained bullet injuries in the chest and was rushed to Belapada hospital where he succumbed.

Anbe Shivam: When R Madhavan Was Stranded With Kamal Haasan In Bhubaneswar!