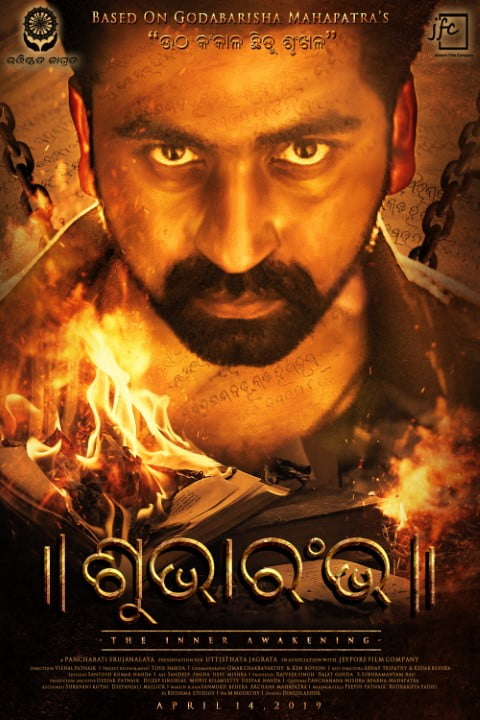 The official promotion partner of the movie and film maker Biswanath Rath received the award on behalf of the team.

The maiden music video under ‘Uttisthata Jagrata’ campaign, it is based on Pandit Godabarisha Mahapatra’s timeless classic ‘Utha Kankala’. It was released on Youtube on April 14 (Odia New Year).

The music video will also be screened at the 3rd Haryana International Short Film Festival 2019, scheduled to be held in Hisar on November 14.

With Sudhakar Patnaik as the script writer, the movie is being directed by Vishal Patnaik. Nanda has composed the music for this film, which is about how westernization is killing core ideologies of the creative Indian mind.