My City Awards Presented To Those Who Did Odisha Proud 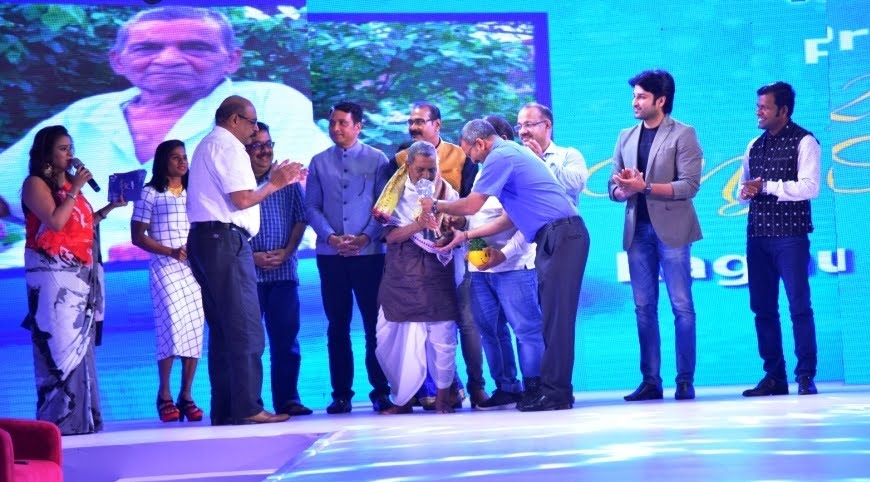 Bhubaneswar: The second edition of My City Awards, in recognition individuals and institutions that have contributed to the growth and development of Bhubaneswar, Cuttack and Puri were presented in the smart city of Bhubaneswar on Thursday.

The awards are an initiative of English neighbourhood publication, My City Links.