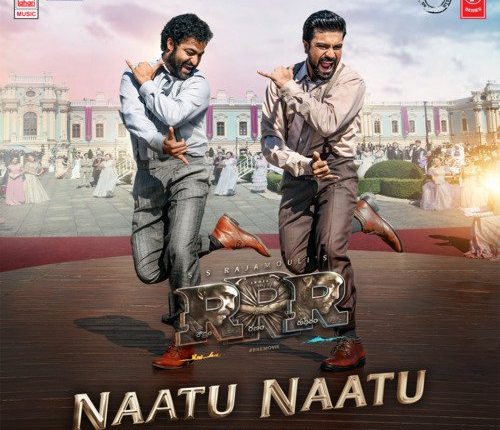 New Delhi: The song ‘Naatu Naatu’ from ‘RRR’ has been nominated in the Best Original Song category at the Oscars 2023.

The nominations were announced today, January 24.

The song’s big win comes weeks after it won the Golden Globe at the Golden Globes. Naatu Naatu, which takes place at a crucial point in RRR, is composed by MM Keeravaani. It features Jr NTR and Ram Charan. It has become a global phenomenon because of its energetic beats.

Nepal Plane With 72 On Board Crashes On Runway, Several Feared Dead