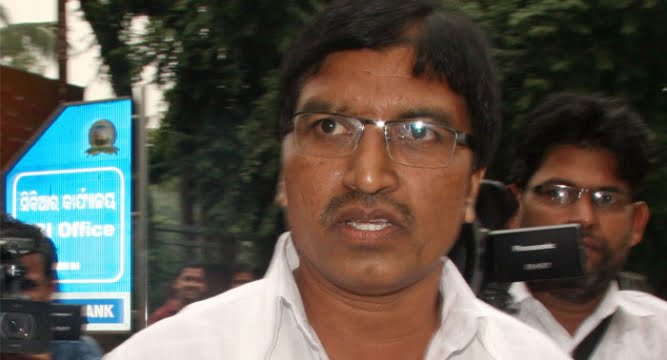 The court also directed him to deposit a cash surety of Rs 2 lakh.

Bagarti, one of the directors of Ponzi firm Nabadiganta and a former legislator from Nuapada assembly constituency, was arrested by the central investigating agency on November 4, 2014, on charges of criminal conspiracy and diversion of funds.

The chit fund company had allegedly duped thousands of investors through its branches in Puri and Cuttack districts between 2011 and 2013.

Along with the ex-BJP MLA, the CBI had also arrested BJD MP Ramachandra Hansdah and former BJD MLA Subarna Nayak for their alleged involvement in the scam. While the court had earlier granted bail to Nayak, the MP is still languishing in jail.

While granting Bagarti bail, the High Court asked him to cooperate in the investigation process.