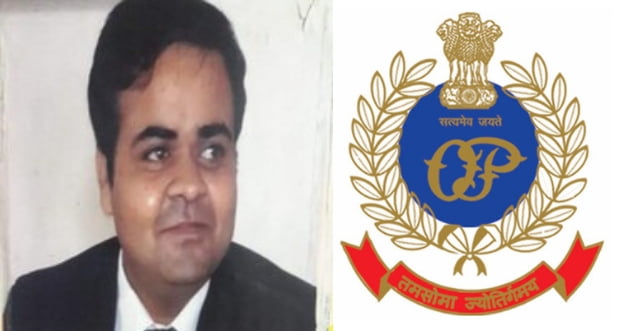 Cuttack: The Odisha government has transferred Superintendent of Police (SP), Nabarangpur, Vivekanand Sharma to the State Police Headquarters, Cuttack, following a series of allegations of highhandedness.

According to a Home department notification, Koraput SP Kanwar Vishal Singh will remain in additional charge of Nabarangpur till further orders.

The State Police had received a series of allegations against Sharma. While two orderly peons working at his official residence had lodged a complaint of physical assault against the SP, senior Congress leader and former Nabarangpur MP Pradip Majhi had also brought a similar charges against him.

He was accused of assaulting a cable operator recently.

Acting on the allegations, Director General of Police (DGP) R P Sharma had asked the DIG, Southern Range, to probe the matter and submit a report.

Majhi had told the media on November 26 that a youth, Shravan Kumar, had gone to the official residence of the SP four days ago to install cable connection. As he did not greet him by folding hands, the latter thrashed him mercilessly and handed him over to the IIC, who detained the youth on the pretext of interrogating him.

Alleging that the SP had treated five more youths in a similar manner earlier, Majhi had threatened to observe bandh in the district on December 4 if no action against was taken against him.