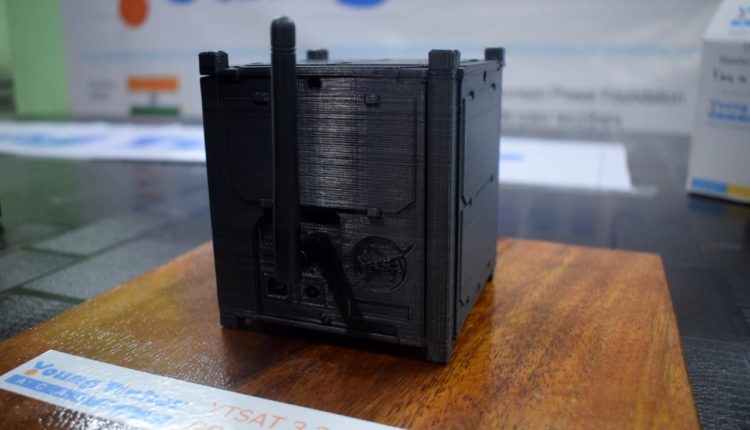 Bhubaneswar: NASA has selected an innovative fastener designed by seven school students from Odisha to try out its viability in space.

The fastener will be sent to space via NASA’s SR-7 Rocket from Virginia, USA on June 24, according to Sunil Pradhan, one of the mentors for the team of young innovators.

Besides Pradhan, they were mentored by Anil Pradhan, Vaishali Sharma and Anurag Behera to achieve their goal of designing the fastener.

Speaking about the innovation, Pradhan said, “Whenever one sends any type of spacecraft, rover, orbiter, lander or flyby mission into space, fasteners are added to fasten things. Different types of fasteners are used for this purpose. These fasteners face a lot of vibrations during spaceflight. There have been incidents where the fasteners become loose, leading to severe and costly accidents. So we decided to conduct an experiment in which we tested the efficiency of four different types of fasteners in near space environments,”

“We first studied various materials, types and sizes of fasteners that are currently used by NASA, ISRO and various other space organisations. We studied the various tests which were being conducted on the fasteners to test them. We had to set up a post-flight analysis plan and then conducted all the tests which can be done here in Odisha. Then we became successful in completing the project,” he added.

Pradhan said the team of Odisha school students have showcased their innovative capability among participants from 73 countries for NASA’s ‘Cubes In Space’ project. It was organised in collaboration between NASA’s Goddard Space Flight Center Wallops Flight Facility, Langley Research Center and the Colorado Space Grant Consortium. 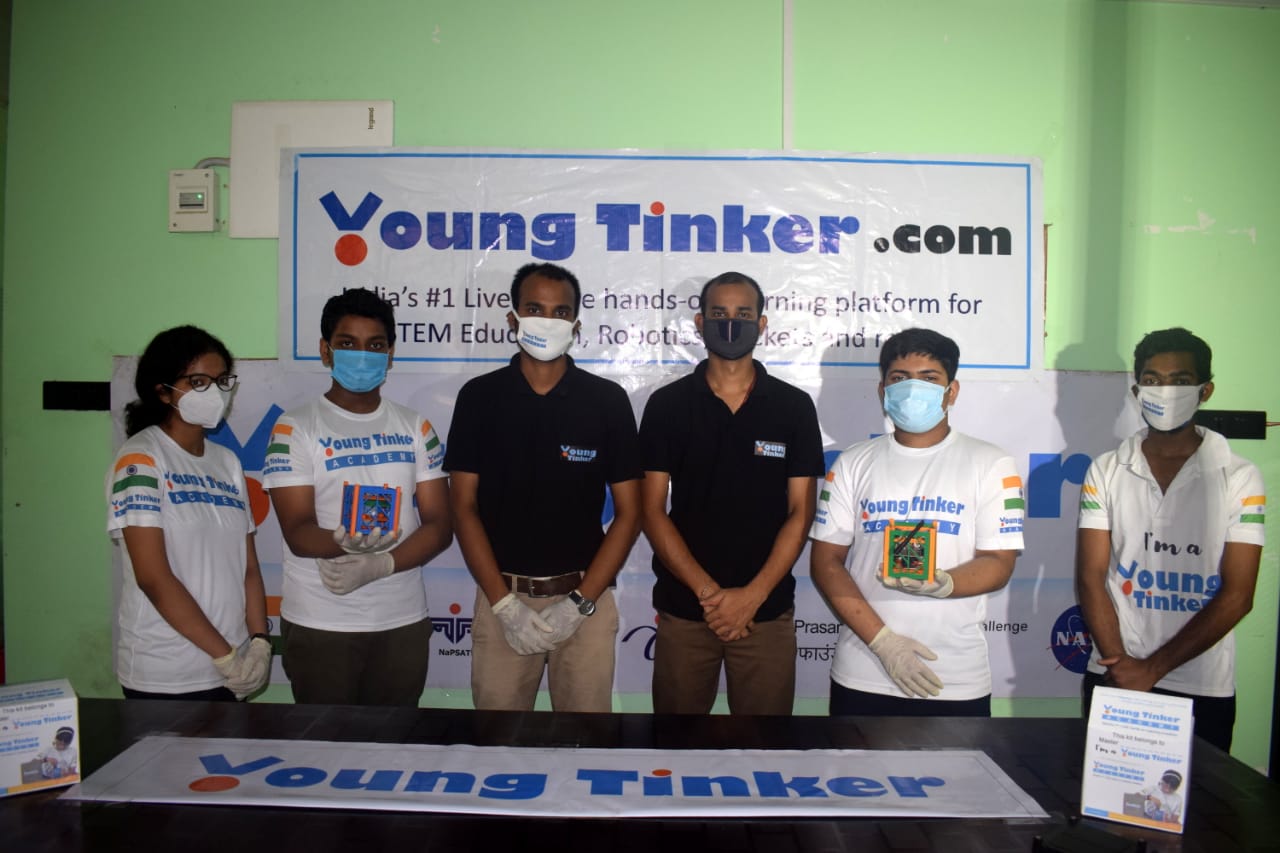 Earlier, some Odisha-based young innovators of Navonmesh Prasar Student Astronomy Team (NaPSAT) had been selected for the NASA Human Exploration Rover Challenge 2021. They had secured the third rank among participating teams from across the world.