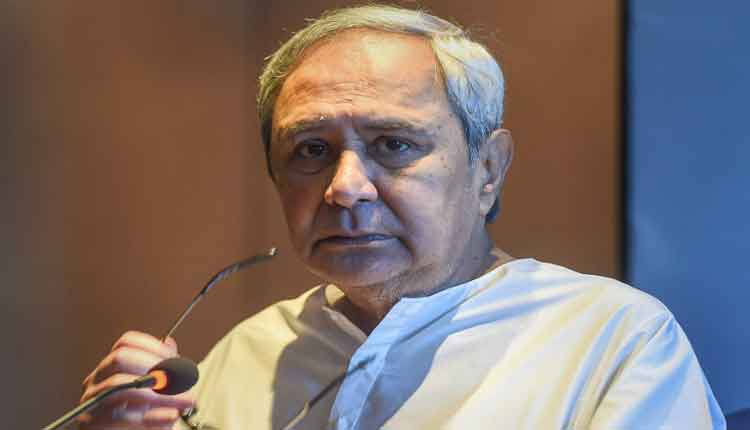 Bhubaneswar: With three hospitals in the state set to start plasma therapy for COVID-19 today, chief minister Naveen Patnaik has appealed to those who have recovered from the disease to donate plasma willingly.

Thanking the Drug Controller General of India for allowing the use of convalescent plasma for treatment of acute COVID-19 patients, the chief minister called upon the persons cured of the disease to voluntarily donate plasma to save the lives of others.

The state government on Tuesday decided to start the plasma therapy in three hospitals of the state following a high-level meeting presided by the chief minister.

Also Read: Plasma Therapy In 3 Odisha Hospitals From Tomorrow; Know What The Procedure Is All About