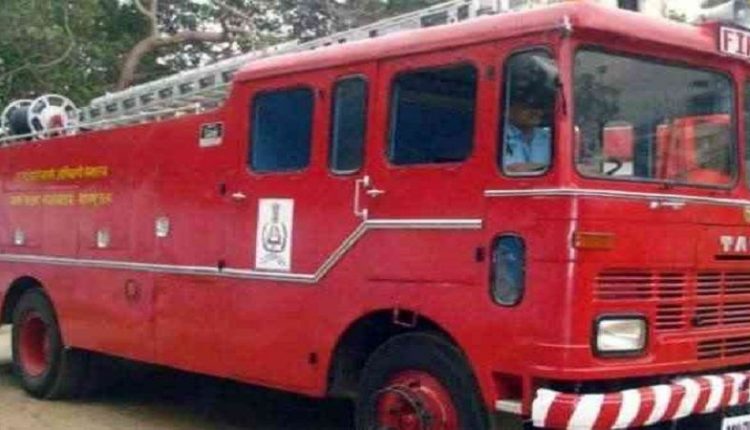 Bhubaneswar: In order to further strengthen the Fire Brigade and make it more effective, the Odisha government has decided to form a ‘Striking Fire Force’.

Chief Minister Naveen Patnaik extended his approval to a proposal in this regard after power-point presentation and a detailed discussion on the project on Monday.

Under the scheme, 3 range headquarters of  Striking Fire Force will be set up in the state. For the purpose, three zones will be created at Cuttack, Sambalpur and Berhampur.

Total 144 posts of Fire personnel will be created to be appointed with 48 posts for each range headquarters. Those will include assistant fire officer, station officer, assistant station officer, havildar major, driver havildar, leading fireman, fireman driver and firemen.

The Striking Fire Force would be equipped with modern gadgets that would be used in tracing the victims and rescue operation in case of fire mishaps and other disasters.

It was submitted in the meeting that the Fire Brigade has been playing a pivotal role during natural and man-made disasters. It has also made significant contribution towards relief and rescue operation. Considering its functions that involve high risk, a specially trained force with latest equipment was also stressed.