Naveen Assures Support To All Central Projects In Odisha 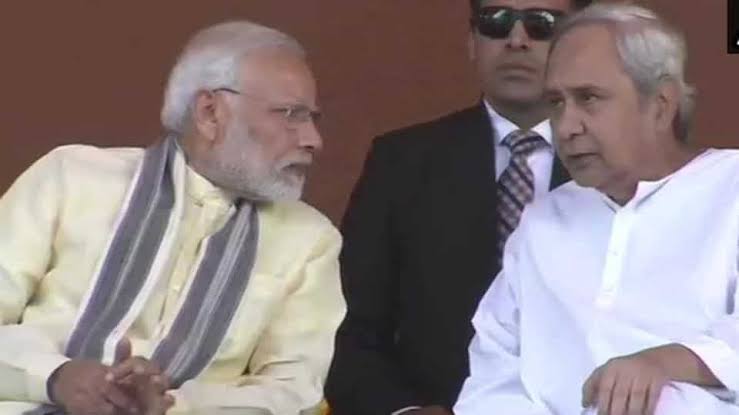 Bhubaneswar: Chief Minister Naveen Patnaik on Monday said that his government will provide all necessary support for the timely completion of all the projects of the Central government in the state.

Delivering his speech at the new campus of the IIT-Bhubaneswar at Aragul on the outskirts of the capital city, the Chief Minister thanked the Prime Minister for releasing a commemorative postage stamp and a coin on the occasion of bicentenary celebrations of the great Paika Rebellion and the support of the Centre in the endeavour of the state government.

Describing Baxi Jagabandhu as a legendary rebel and the son of the soil who fought valiantly against the Britishers to free the country from their rule, Naveen said he has put forth the demand before the Centre to accord the Paika Rebellion the status as the first independence struggle in the country. “If the Centre accords this status to the Paika Rebellion, it will be a true honour for this firebrand freedom fighter of Odisha,” he added.

The Chief Minister also thanked the Prime Minister for inaugurating a Chair on the Paika Rebellion in the Utkal University.

Congratulating the IITians present on the occasion, the Chief Minister said the IIT-Bhubaneswar has already witnessed three convocations and over these years, this has become one of the leading institutes of the country in science and technology.

“You have all come from various regions of the country to learn and grow. You all are young and the best brains of the land. I believe throughout your life, a piece of Bhubaneswar will always be with you. I wish you all of you to fulfil all your dreams and play a significant role in realising the dreams of our nation through your pursuit of knowledge and brilliance,” he told the IIT students.