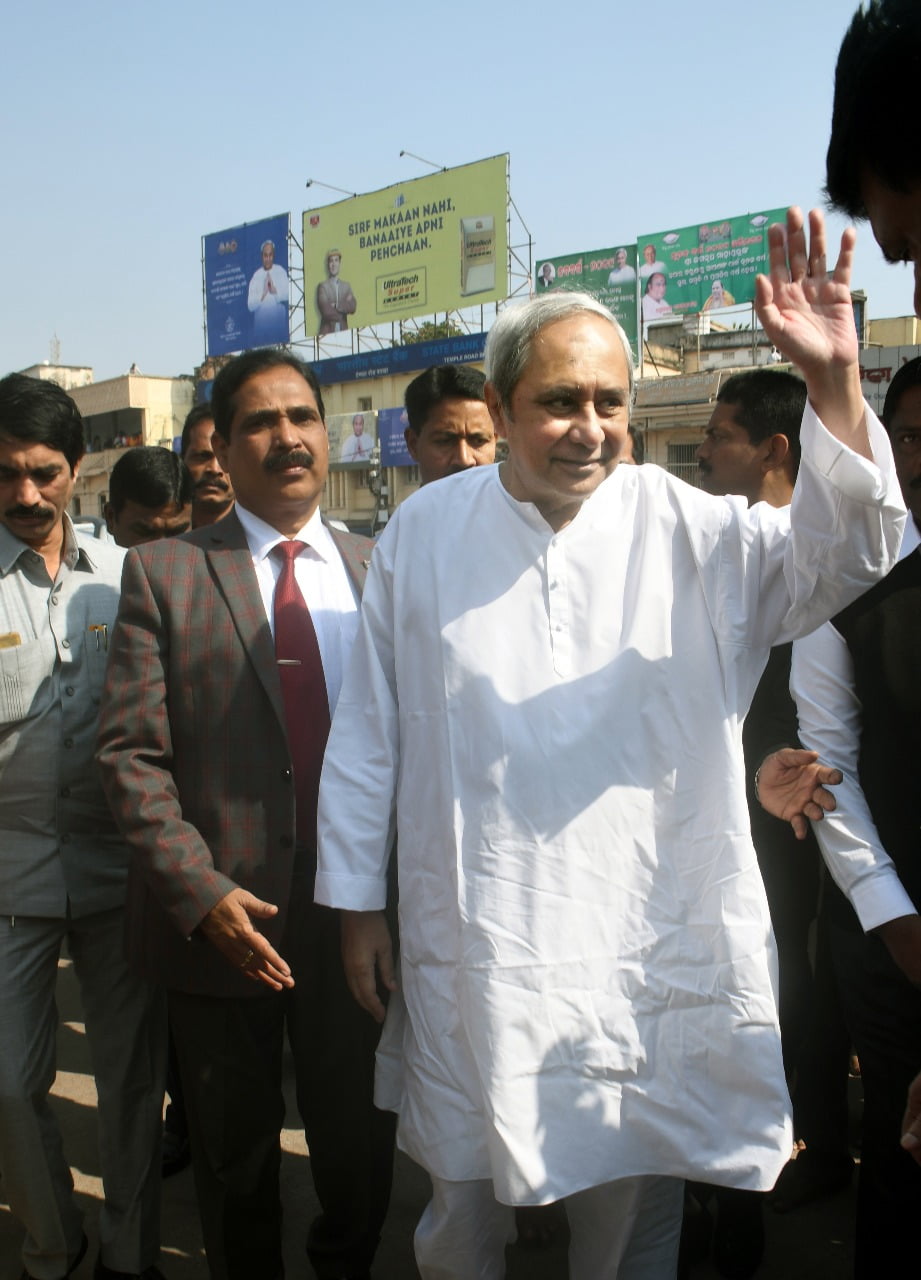 Assembly and Lok Sabha elections are taking place simultaneously in four phases in the state from April 11.