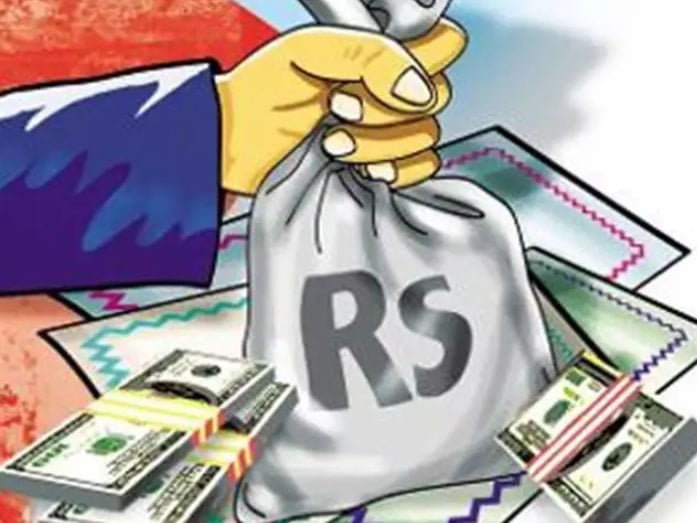 The Central Board of Direct Taxes Chairman, P.C. Mody has directed the Income Tax (IT) officials to remain vigilant in view of the upcoming general elections, Business Standard reported on Monday. The direction came following a meeting chaired by Mody.

The IT department has set up 25 control rooms across the country to check the flow of unaccounted money during elections. Bank branches where illegal activities were reported have been flagged as sensitive and these will be on the radar of the tax department.

IT officials have also been asked to scrutinise cash transaction of cooperative banks, as many banks were involved in converting black money into white during demonetisation.

A senior official who was part of the meeting told ANI, “We will also keep an eye on petrol pumps and Dhabas as during elections some candidates’ supporters use coupons to fill fuel in their cars/motorbikes instead of cash. Similarly, dhabas are provided coupons instead of cash for food, etc to supporters of candidates. Later candidates pay cash to these petrol pumps and Dhabas. But, this is not shown in the candidates’ expenditure.”

He added that apart from this, IT officials will keep an eye on cash handlers, Angadiyas, hawala operators, especially hawala operators in metropolitan cities such as Delhi, Mumbai, Kolkata and states like Gujarat. It is also suspected that big hawala operators might divert their funds to small cities during elections.