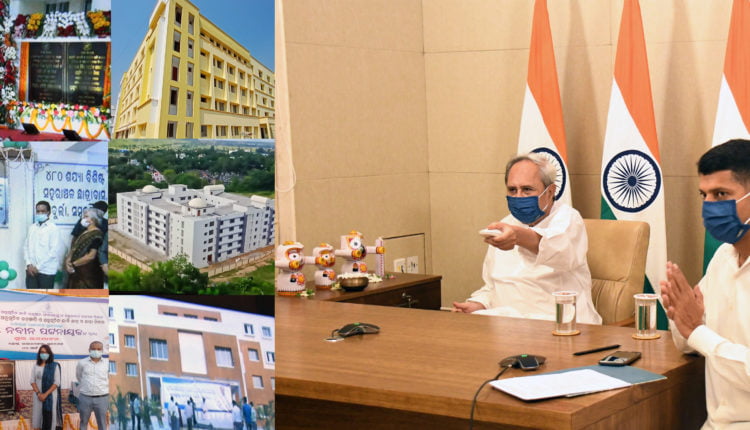 Inaugurating several welfare progarmmes of the SC and ST Development department on virtual mode, the chief minister said the government has been implementing the ‘Akankhya’ programme to provide education to the SC and ST students. He also inaugurated 68 hostels constructed at a cost of Rs 150 crore in different parts of the state.

He further said the government has credited Rs 101 crore towards Post Matric Scholarship to the bank accounts of around 50,000 students. He also launched the ‘Mo Chhatrabasa’ card for students staying in hostels.

The chief minister also launched the ‘Sanhati Programme’ which will enable around 1.5 lakh students to avail primary education in their mother tongue.