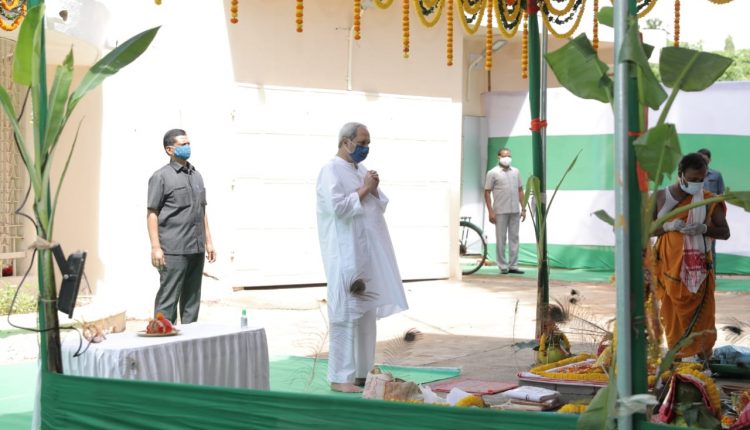 Speaking on the occasion, Naveen said the new office will not only be a venue for party works but also a platform for service to the people of Odisha. Several social welfare activities like blood donation and others will be carried out on its premises, he added.

Stating that BJD has emerged as a symbol of hope and aspiration of Odias, the chief minister called upon the party workers to rededicate themselves to serve 4.5 crore people of the state like members of one family.

Expressing his best wishes to the people on the occasion of Rath Yatra, Naveen assured that the BJD will continue to do the good works for them which it has been doing for the last 24 years.

Utkal University In Bhubaneswar To Have New Entrance Road By 2022