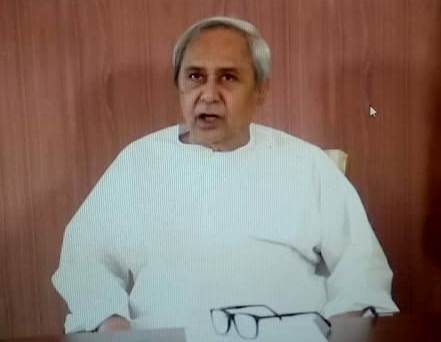 New Delhi: Odisha Chief Minister Naveen Patnaik will be part of a high-level committee which has has been constituted by the Centre to commemorate the 125th birth anniversary of Netaji Subhas Chandra Bose in a befitting manner.

The committee, to be headed by Prime Minister Narendra Modi himself, will decide on programmes and to be undertaken over a one-year period beginning on January 23, 2021.

The members of the committee include distinguished citizens, historians, authors, experts, family members of Netaji, along with eminent persons associated with Azad Hind Fauj (Indian National Army), of which he was one of the founders.

The committee will provide advice and guidance to local organizers regarding commemoration activities in Delhi, Kolkata and other places in India and overseas associated with Netaji and Azad Hind Fauj.